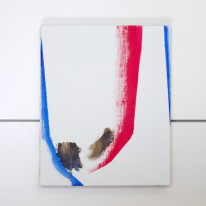 nada art gallery is pleased to announce that we have a exhibiton “Ground” presented by Mugumi Utsunomiya.

“Ground” is where death is swallowed by, and where life springs up. What happens under the ground where death turns into life or the end unites with the beginning? Megumi Utsunomiya sees the ground as a container of which “the eternity present” comes out. 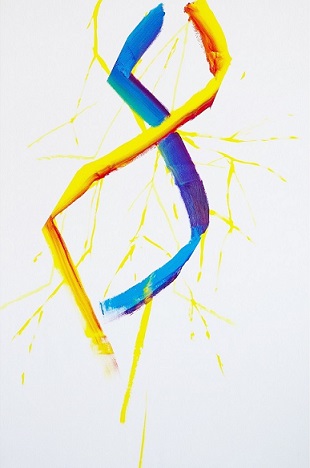